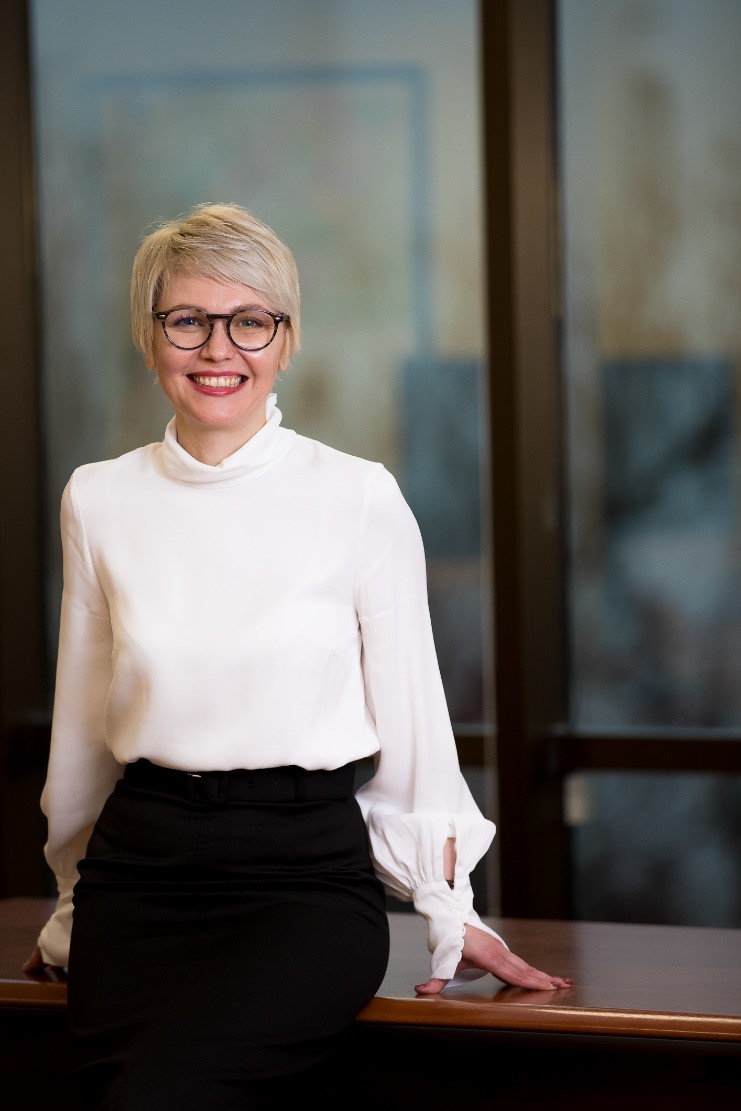 Who is Valentina as a professional?

A lawyer by profession and with a 20-year career in the banking sector, she has worked throughout her career in the field of human resources, as well as in jurisprudence, lending / investment. Victoriabank is not an unknown territory for Valentina as she previously held office of legal advisor in the bank's Legal Department from 2000 to 2005. Throughout her career, Valentina has accepted various professional challenges, including those abroad, such as the front office at the Bank of Montreal in Canada. For more than 10 years she has shaped her career in the field of Human Resources: training, recruitment and career management. In October 2018, she joined the Victoriabank team – part of the Banca Transilvania Group, as Head of Human Resources Department😃.

Who is Valentina behind the Head of HR?
She is an ordinary person, with dreams, worries, challenges and accomplishments. She appreciates small things, whatever their form – the smile and unconditional love of children, the time spent with the family, the advice of her husband, the love of the parents, the friendship confirmed by facts and time.

What is the success of her career growth?
"We grow with the people around us, we learn from each other, we become better with each other, and the professional path is, in fact, a beautiful discovery" – Valentina says

The team of the Recruitment and Career Management Section 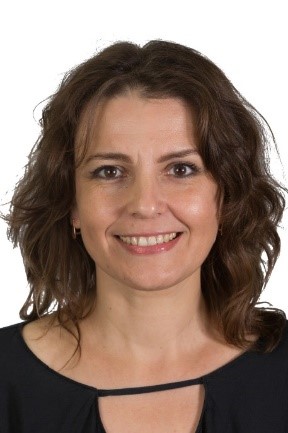 What was the most important lesson learned during your career?

“I’ve learned that nothing is impossible. I’ve learned to listen to people and to be qualitatively present in their professional life. There are no people unsuitable for the job, there are jobs that are not suitable for certain people at the moment” 😃 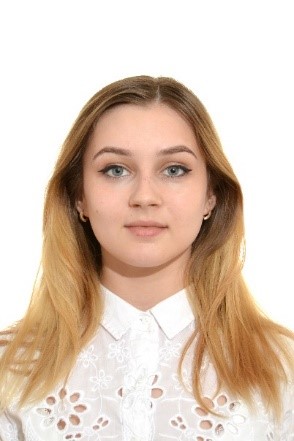 If you were to recommend Victoriabank to a friend, how would you describe the company?

The team of the Personnel Administration Department 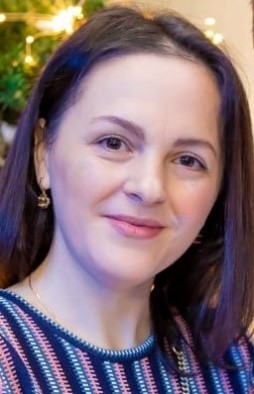 What advice would you give to your version from the beginning of your journey in Victoriabank and what is your motto?

"I would tell her to go exactly this way. Otherwise, the person she is today would not have developed. I really like what I've become, and that's all that matters. "😃

"My motto: Everything will be resolved. Everything has a solution and you can find it with confidence, courage and a little patience. ” 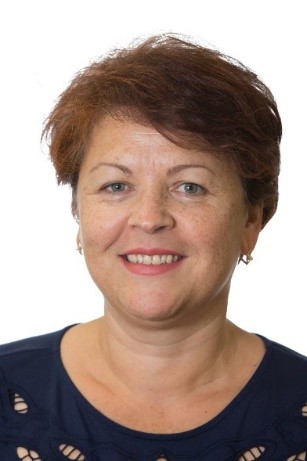 What weapons do you use to fight stress?

„Aromatic coffee and reading are experiences that not only relieve my stress, but give me respite and clarity on professional and personal tasks” 😃" 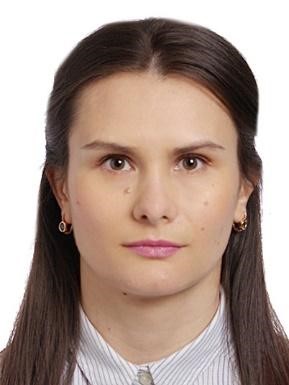 If you were to recommend Victoriabank to a friend, how would you describe the company? 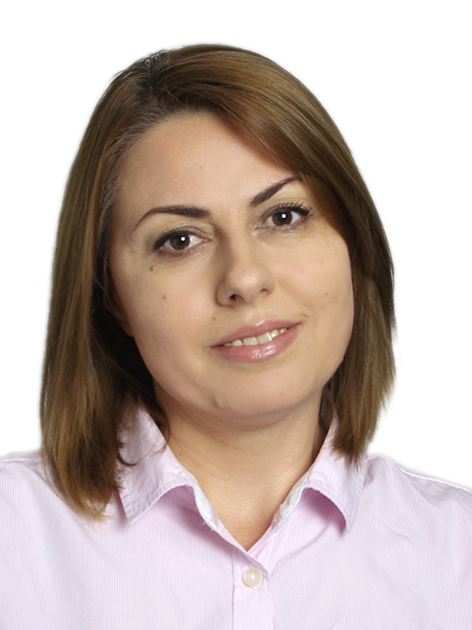 What is your life credo?

There are two of them 😃: 1. “Learn from yesterday, live for today and hope for tomorrow. The most important thing is to never stop wondering.” (Albert Einstein)
2. “Don't be afraid of anything new! Take it from the beginning, slowly while the “waters clear”, even if you don't know how, there will be definitely someone to guide you” (Maria Cozaru) “ 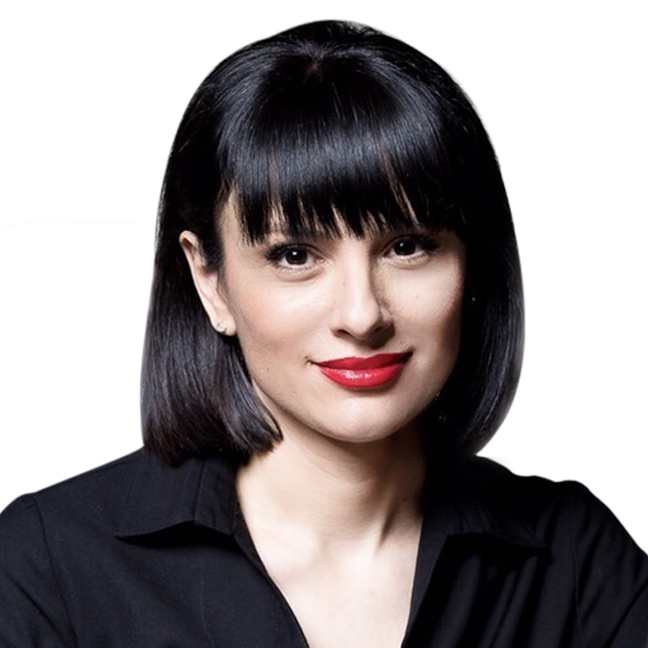 What qualities are required for a successful professional activity?

Simple, very simple 😃:
Desire, Passion, Curiosity, Work ... A lot of #ZestForWork ... and last but not least Responsibility and Courage.

When you do something (in activity) for the first time and you do it well, but everyone thinks you have done it „a thousand times” .... :), know that here you can evaluate your professional level. This is my experience 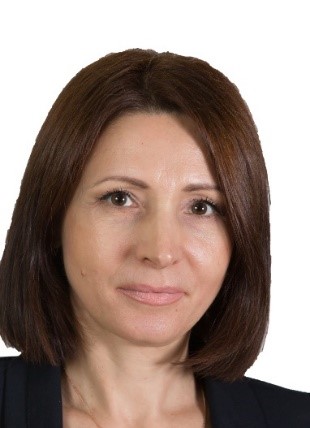 What do you appreciate most about your job?

"Being a person with an eternal thirst for knowledge, I appreciate that Victoriabank offers me various opportunities to study and develop. The advice for newer colleagues would be to strive to truly be the best at what they do, regardless of their duties. To always deepen their knowledge, to systematically read information in their field of activity, to believe in their own strengths, in order to go from a capable performer to an independent professional. ” 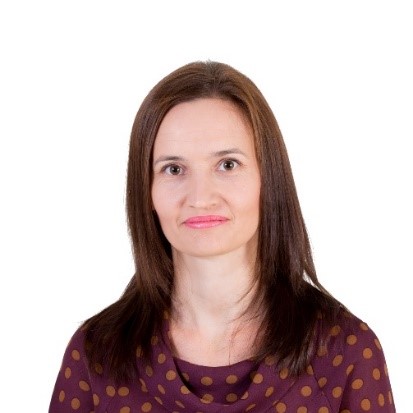 What are the three keywords that define your career path?

"Involvement, hard work and dedication bring you closer to success - I was convinced of that in my experience. Lately, we are actively participating in training courses and trainings to improve our knowledge and practical skills. Victoriabank is a reliable company, I see my trustworthy employer, with whom I have built long-term partnerships. I'm always surrounded by good people and great friends.

The team of the Training and Development Section

Responsible for organizing the development programs at the level of all the functions within VB and promoting the organizational culture oriented on personal and career development. 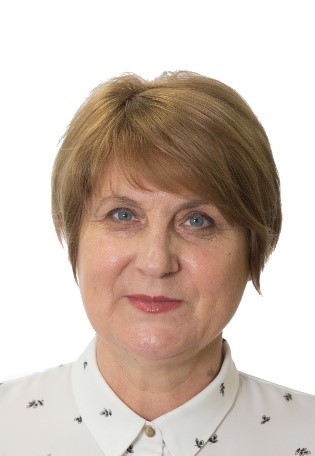 What do you appreciate most in the activity?

“I like that we are transparent, things are dynamic and the learning process is continuous. We do not formalize and we always appreciate each other.
I like to accept challenges, I am not afraid of something new, and what is the most beautiful is that I feel part of the team.” 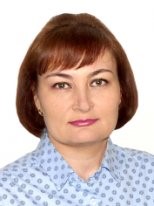 How would you explain to your 8-year-old child what you do at Victoriabank as a Training Analyst?

“I take care of my bank colleagues. I have the role of conductor in a band of fellow musicians, and each colleague plays his favorite instrument. My mission is to give everyone the support they need – to learn the notes well.
I have to make sure that when we have a "concert", each of them will play as beautifully as possible on his instrument and together we will have a “successful performance” 😃 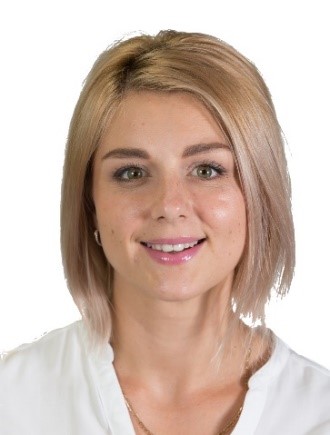 How do you reconcile career and personal life?

"There are two essential components in my life that intertwine harmoniously, in a balance based on work, involvement, and lots and lots of passion. Courage helps me accept challenges and turn them into opportunities.
It all depends on how you set your balance. My boys at home enjoy intimacy without me (within reasonable limits ☺) and have patience when I have "a lot of work in the office", and my teammates have patience when I have “work with the boys” 😃